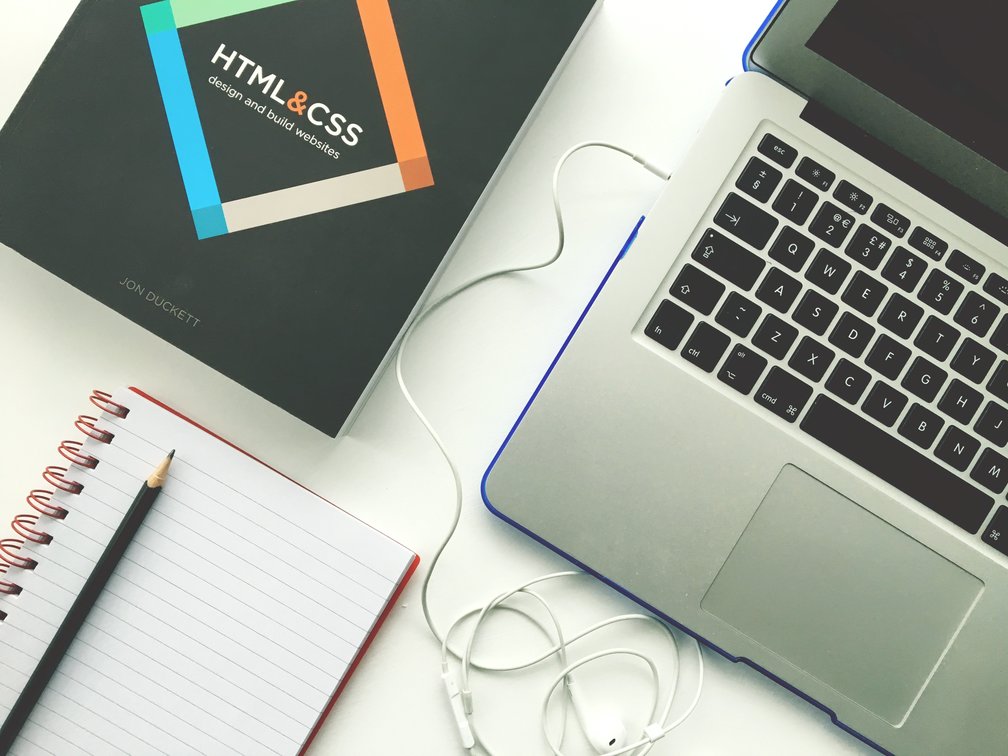 The demand for mobile apps has been on the rise right from the get go, with nary a slack. And there is good reason for that. More than 80% of a user’s mobile time goes into apps and nearly 50% of the internet traffic comes from mobile devices. These statistics are indicative of the increasing demand for apps. Due to this ever-increasing demand, companies today are striving to enhance the user experience by opting for the latest technology in mobile app development.Hybrid apps provide a capability to embed the HTML5 apps within the thin native container that combines the best (or worst) of the native and HTML5 apps. Developing hybrid mobile applications help front-end developers utilize the skills they already possess. In addition, this kind of app requires only one version of the app that can run on any operating system and device.

The good thing is that the process of coding and deploying a hybrid mobile app is much cheap, fast, and easy. Hybrid mobile app development allows the web developers to package the HTML, CSS, and JavaScript code of an app inside the native container without any modifications using various kinds of frameworks.

In this blog, we will review three key frameworks that you can use to build great and amazing hybrid mobile applications.

It is a perfect framework for developers who aim for overall performance rather than specific features. It has a large number of UI components that can make your app easy to use. Backing this UI is SAS powered by HTMl5. Though it works well with JavaScript, you can also use Angular if you prefer. Ionic has a set of font icons and HTML classes that you can use directly without having to code them, making life easier for you. It also has LiveReload, which allows you to upload new code directly, saving compilation and deployment time

This primarily HTML based framework is made up of a bunch of HTML classes, UIs, and JavaScript plugins that you can simply incorporate into your app. Its owners initially used it for their own development until Twitter launched its prototype. Suitable for both iOS and Android development, Ratchet has two predefined themes that you can use directly for your app.

This one is from the great giant Microsoft – well a company they own anyway. It allows developers cross-platform implementation using CLI (Coming Language Infrastructure) and CLS (Common Language specification). You can write native apps for different platforms such as Android, iOS and Windows using a shared code. It is one of the top frameworks in use for app development. Since code can be shared, it saves a lot of time, energy, and above all space.

Another popular framework this one is from Adobe – the team that brought you Apache Cordova. PhoneGap is an open source code that you can use to build hybrid apps for multiple platforms using HTML, JS and CSS. At the core is CSS3 and HTML5. HTML renders your script for you and provides a gateway for the underlying hardware such as GPS and camera.

You can extend the framework using plug-ins that allow you to add functionalities that can be called from your JS code thus accessing the device compass, camera, and other utilities.

Another popular framework among developers, Sencha uses HTML5 and CSS3, which makes it rich in UI and aids in development of feature-focused apps. It has a variety of animations and APIs that are compatible with multiple OS including PhoneGap and Cordova. You can incorporate them directly into your app making it popular for multi-platform development and convenient for submission to multiple AppSotres. The built-in themes of Sencha allow for great look-feel making it ideal for development of gaming apps.

While developing cross-platform or hybrid apps may not always be the ideal choice, it sure makes your work easier allowing you to deploy your apps quickly to a wider audience.