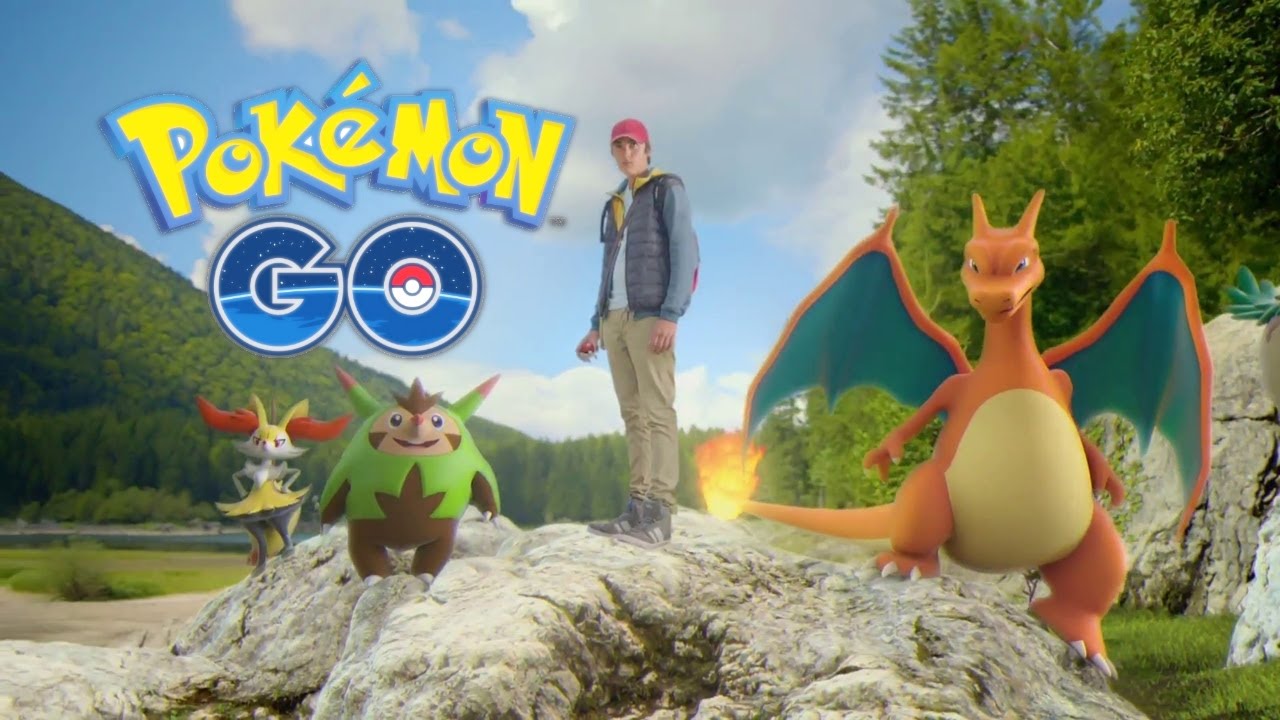 It’s been barely over a week since Pokemon Go ditched its private beta phase and moved permanently onto the home screens of tens millions of iPhone and Android devices. The app, developed by bespoke mobile app development company Niantic in partnership with Nintendo and the Pokémon Company, has instantly roared to the top of the app charts in the USA, New Zealand, Australia and Japan where it began its rollout. Now, with a German launch underway and the upcoming UK launch, we’ve been casting our eye over the all-conquering application to discover how it finally cracked Augmented Reality gaming.

What is Pokémon Go?

Put simply, Pokémon Go takes the core conceit of Pokémon (catching them all, if you’ve forgotten) and takes that out into the real world. So, rather than pointing your joystick in the direction you want to head, you walk the world around you, bumping into Pokémon as you go about your daily life. Additionally, you can visit designated local landmarks to pick up more potions, Pokéballs and other in game items. When you feel ready, you can go and try to take control of your local gym, claiming it for one of three teams. Sound addictive? Well, it is.

How does Augmented Reality come into it?

Well, by using your phone's camera and accelerometers, Pokémon Go places beautifully animated Pokémon into the space around you. You might encounter a Pikachu in the park, a Koffing in the kitchen or Shroomish by the supermarket. More than being a simple gimmick, the use of AR in the game helps to immerse players, drawing them into its gameplay loops and physically letting players see into a world inhabited by Pokémon.

But AR integration is pretty old, isn’t it?

Yes, it is. Augmented or ‘mixed’ reality applications have been commonplace on smartphones since the very earliest days of Android or iOS app development services, especially on Android. However, none have really gained any traction. Indeed, the biggest AR success story was another Niantic game, developed with Google called Ingress

So what does Pokémon Go do right about AR?

Crucially, Pokémon Go understands that in order to successfully introduce new technologies to customers, you have to delight them. Too often in application development, we imagine that simply providing good use cases for technology is enough. The reality, however, is that in hybrid mobile app development, we have to show how these technologies can be fun. In the future, when people ask what AR is, all you’ll need to say is “like Pokémon Go” and they’ll understand exactly what you mean. 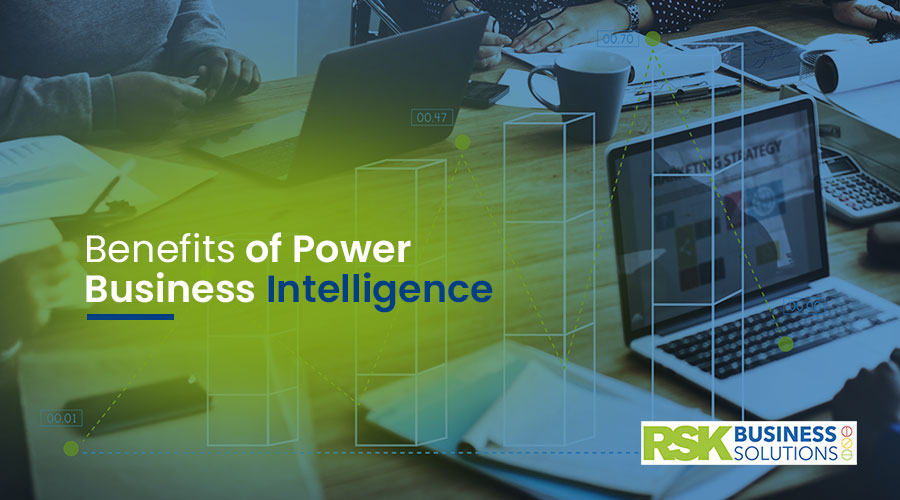