ReactJS vs Angular A Complete Comparison For 2020

ReactJS and Angular are both popular JavaScript technologies. Developers may often wonder which of these to deploy for their new application or project. A pliable yet powerful framework allows a better approach to bespoke software development.

The choice a developer makes will be affected by project requirements. However, there are still considerations that can affect your choice. This comparison will make that choice easier for you.

ReactJS vs Angular A Complete Comparison For 2020

ReactJS and Angular are both popular JavaScript technologies. Developers may often wonder which of these to deploy for their new application or project. A pliable yet powerful framework allows a better approach to bespoke software development.

The choice a developer makes will be affected by project requirements. However, there are still considerations that can affect your choice. This comparison will make that choice easier for you.

Purely in terms of numbers, a report by W3 Technology suggests that more people use Angular in comparison to ReactJS. Interestingly, the report also found that high-traffic sites tend to favour ReactJS over Angular. Another survey found that nearly 95% of surveyed developers in the USA displayed an interest in React. In comparison, slightly more than 75% showed an increased interest in Angular. The UK showed similar results where nearly all surveyed developers showed an interest in ReactJS. This is perhaps one of the reasons any bespoke software development company UK shows an increased interest in ReactJS for Single Page Applications (SPA). In this international survey, the biggest outlier was India where nearly 90% of developers favoured Angular while ReactJS got 30% interest.

It is worth noting that ReactJS is not a full-scale framework. This is a JavaScript library backed by Facebook. This offers an advantage that the learning curve is smaller for developers deciding to move to ReactJS.

As it is an open-source JavaScript library, you will have to use external components and libraries for more features. React has been growing steadily, though it appears enterprises still favour Angular.

Angular is a full-featured MVC framework backed by Google. It uses MVVM (Model-View-View-Model) and includes an exhaustive list of tools. This way, unlike React, it is not essentially dependent on external libraries or components.

An initial drawback was that Angular JS had a small toolchain. That problem has been solved with Angular 2. The drawback that still exists is that Angular has a steep learning curve, at least when compared to React.

ReactJS uses JSX syntax that enables the use of HTML tag components inside JS. This also makes it possible to create reusable HTML elements for front-end development. One interesting result of this approach is that ReactJS is rendered on the server-side, unlike conventional client-side rendering with JS.

The use of Virtual DOM makes navigation easier and faster. It allows data to be displayed and accessed with a more fluid approach, without the need for reloading a page. Developers often

consider Virtual DOM as the best feature of React. The reduction of DOM operations and the optimization and acceleration of updates make things easier.

Scalability and easier code maintenance are other major attributes for ReactJS.

Angular is great at reducing the load-times of webpages. It takes a bit more conventional approach to JS. The HTML code is still where JS is embedded (or called from) and the scripts are rendered on the client-side. Unlike React’s Virtual DOM, Angular stays with regular DOM.

It is worth noting that Angular 2 makes use of TypeScript over conventional HTML/JavaScript usage. This JS super-set includes higher performance and a better approach to object-based programming.

Where it shines brightest is the speed of designing web applications. Its performance is consistent across platforms and browsers, there are several ready-made tools, and its components are robust and mature. Angular’s custom directives are some of the most powerful ways to work with DOM. The available standard directives work well too.

As a mature platform, Angular makes it easy to maintain and update code. It also works very well with scalability. Its powerful CLI and design make Angular easier to scale, as compared to ReactJS.

Data Binding is one of the most significant ways to see the difference in these technologies. It is also of essential interest to developers aiming at bespoke software development services.

ReactJS uses one-way data binding. This makes it easier to direct the flow of data and track changes. This approach works well with dynamically updated data. It can also keep complexity under control, making it easier to manage code and debug.

Angular uses two-way data binding. This involves connecting DOM values to model data. As the user interacts with the website, the view field and model are both updated. This reduces the need to add boilerplate code to manage interactions between components or track changes in the app.

There is a small drawback of this approach which is significant during development. Angular creates watchers for each binding. There is a possibility of several watchers being created, which negatively affect performance.

Here’s a quick rundown on when to use these technologies. The scenarios here are the most popular cases; they’re neither exhaustive nor exclusive. 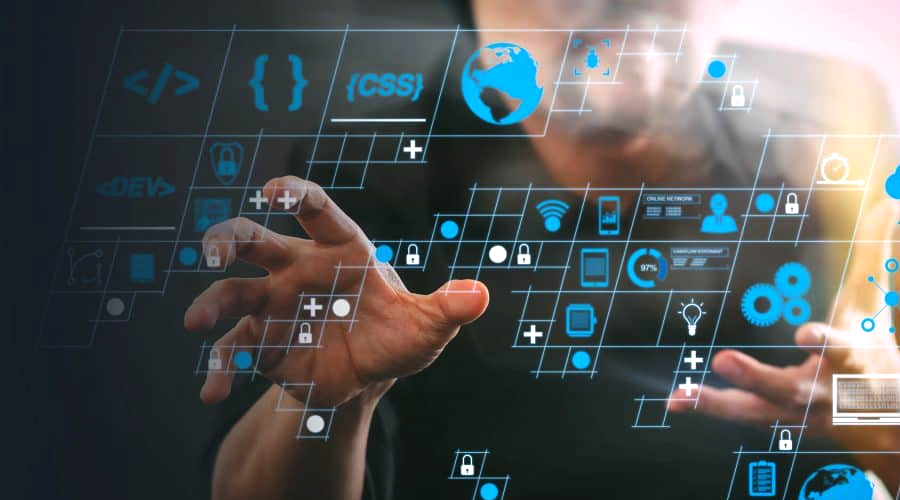 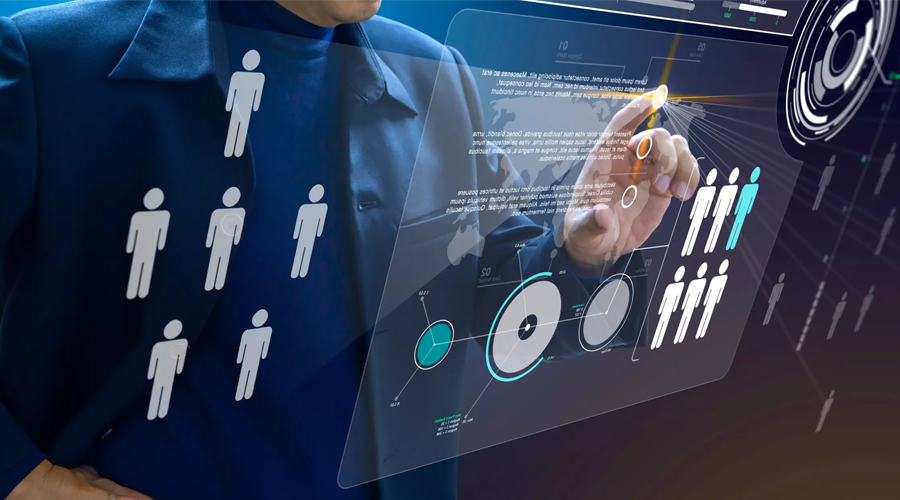 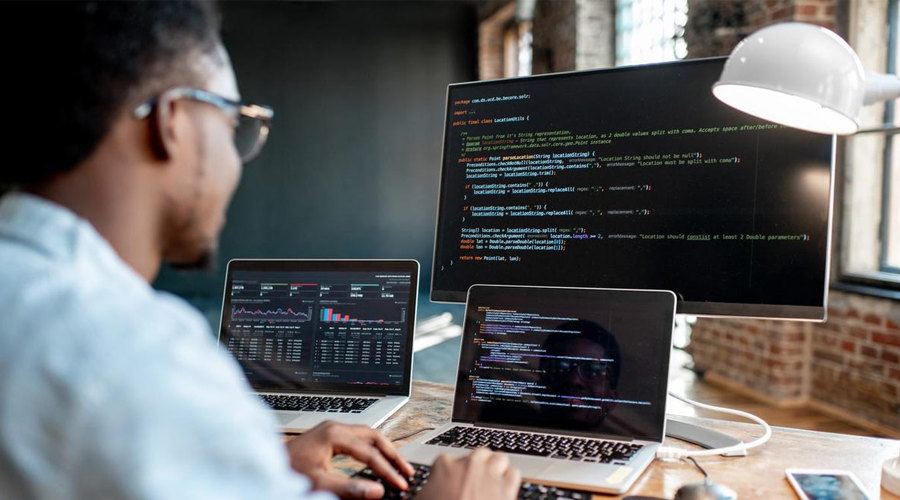