Connect to us for a Free Consultation 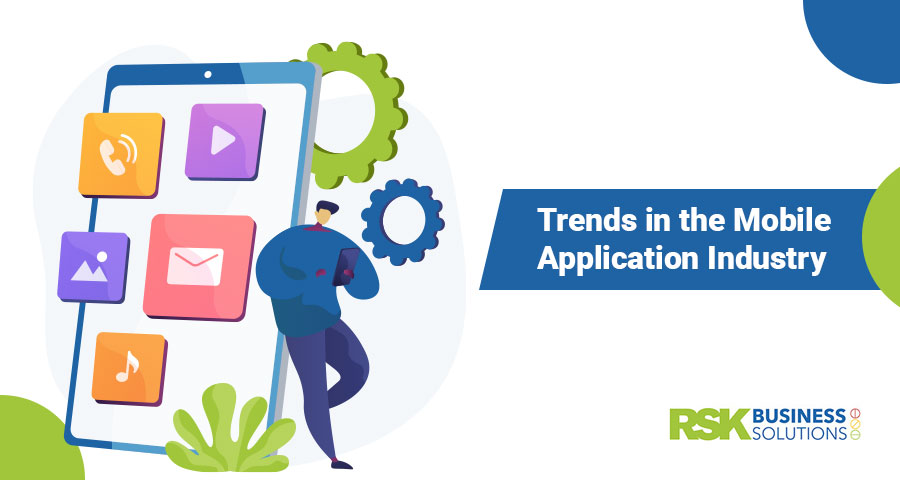 The future of retail lies in smartphone shoppers. The sale and usage of smartphones has seen a remarkable increase in the current scenario, especially among consumers in the age group of 25-24 years. It is seen that 65% users own a smartphone, of which 68% use it to help with shopping. The usage is estimated to rise steadily with time. Smartphone devices are already playing a greater role in planning and executing store-related shopping trips versus laptops/netbooks and desktop computers.

According to a survey by Deloitte, the current influence of mobile devices on traditional in-store sales already far overshadows the value of direct sales on mobile devices, which is forecasted to be $12 billion in 2012. By 2016, it is expected that the influence of mobile will even surpass the fast-growing sales of the eCommerce channel. In fact, the mobile influence factor is projected to reach 17–21 percent over the next four years, which will likely translate to $628–$752 billion (or an average of $689 billion) in mobile influenced retail sales.

To influence the tech savvy shoppers of today, retailers need to seriously consider developing better, improved mobile apps that provide key tools and information. Customization is key and mobile app capabilities need to adapt to consumer requirements accordingly. Smartphone owners are demanding, and it is not enough to provide just a mobile-optimized version of your website with basic product information and transaction capabilities. A more relevant and tailored in-store shopping experience using a retailer’s dedicated app/site will attract consumer loyalty. By enabling mobile capabilities at each stage of the store-shopping journey, retailers can influence sales revenue and potentially improve conversion rates. contact us for our servcies. 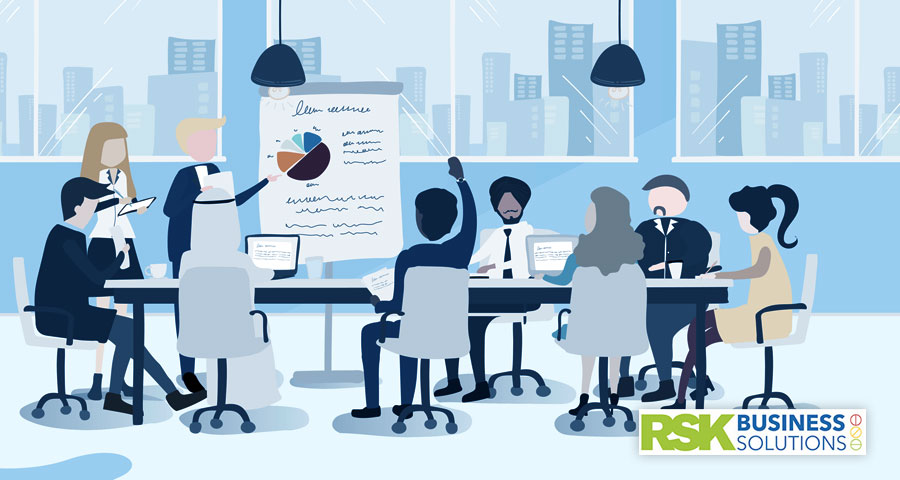 How to Build Team Culture in Remote Working Teams?
15 July 2020 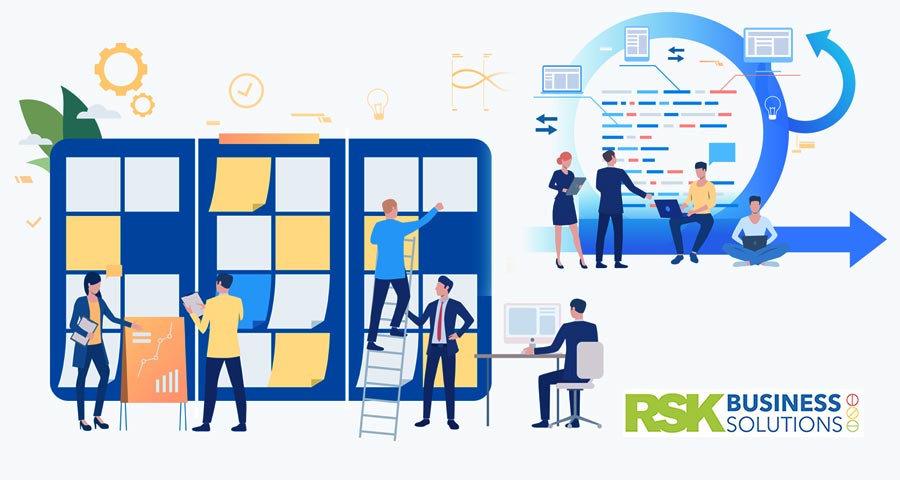 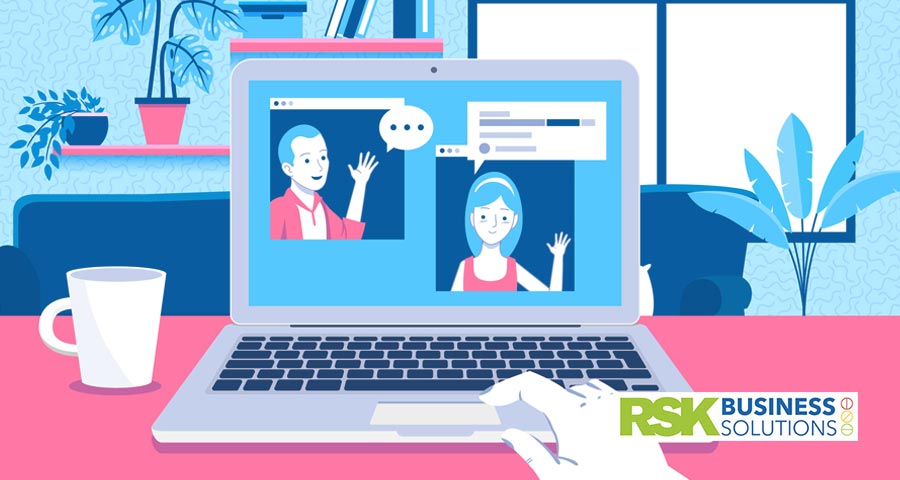 Are Software Outsourcing Companies making the best use of Remote Working?
25 June 2020

COVID-19: How has the tech and software industry managed to limit the damage?
19 June 2020

Why is Saas your future enterprise software distribution model?
06 May 2020