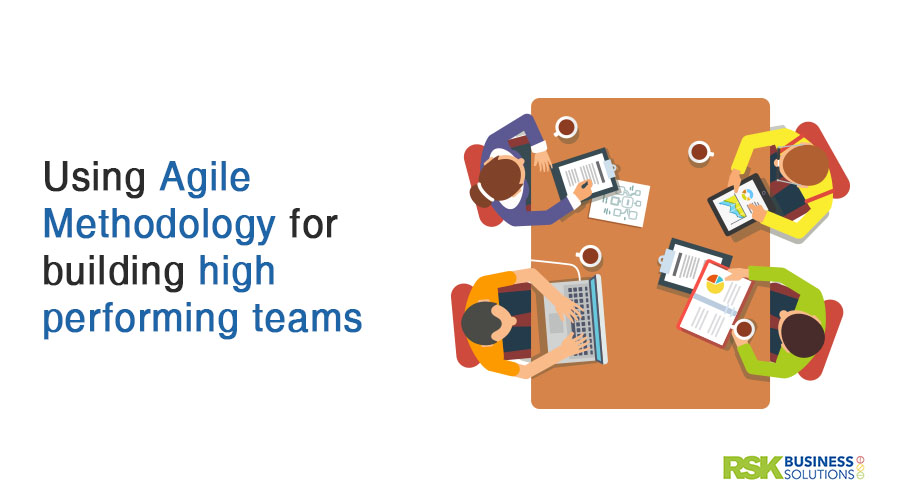 Agile theories and methodologies are certainly not new concepts, but they are often seen as new ways of working when adopted by businesses. As a newly adopted work practice, Agile methodology can bring many benefits to a business - promoting a revived working environment and allowing teams and individuals to perform at their peak.

One area that Agile working has proven particularly popular is within the software development industry, where use of the initially visionary theories allowed teams to work better together and prioritise the end user - rather than becoming siloed in their own tasks; losing scope of the longer term picture. For many who have worked in a high performing team of this nature, there is nothing better than being able to share successes through building a new platform or solution with a team of people who are truly engaged in the process. But how do you use Agile methodology to enable you to create these high performing teams within your own business?

What does Agile mean?

The Agile process is typically used by software development teams, and involves working in small teams over short time frames, involving system users in the process, as well as developers. What this means is that the process is able to take on an iterative approach, responding directly to feedback from the customer and prioritising customer satisfaction over all else. Agile is all about adaptability, which is why involving end users in the process can help promote faster response times to changing requirements, and evaluations of the software or product throughout the development cycle.

As a theory, the Agile method is thought to have begun back in the 1970’s, as a reaction against the traditional approaches to project development - due to perceived weaknesses. Pioneers of the approach felt that it produced the most logical and effective way of developing a project, in particular, software.

The iterative nature of the Agile approach to working involves incremental sequences of work that are often referred to as sprints. A sprint is a period of time allocated for a particular phase of the project, and typically lasts for around 30 days. At the end of this time period, that phase of the project must be complete to a satisfactory level, so that the members of the team can move onto the next sprint phase. Often this method of using sprints to develop the process is called Scrum.

The benefits of an Agile system

When it comes to using the Agile system, there can be many benefits for a business. Not only does this approach allow you to be incredibly adaptive to the changing landscape of a project, but it also helps to keep key project stakeholders engaged. By engaging them throughout the course of the development, new information is gathered faster and the scope for guess work is limited.

The incremental delivery system through using sprints also allows teams to identify issues and deviations early on in the project phase, helping to mitigate them and provide solutions before too much time is invested. Not only does this save time, but it also prevents wasted money and effort - both of which can have a drastically negative impact on the motivation and performance of a team overall.

Ultimately, the focus on high performance and a well-functioning team provides an end result of higher quality software, resulting in satisfied customers - and satisfied team members.

However, this doesn’t necessarily mean that the adoption of Agile techniques is a ‘one size fits all’ solution for a lack of current performance. While Agile methodologies do have consistent themes, it is designed to allow for individuals to customise it in a way that suits their work - meaning that to succeed, all individuals need to be bought into the process, and understand how it can be used.

Therefore workplace culture and the mindset of employees can become a barrier when adopting Agile theories. For those that truly want to achieve high performing teams it is not as simple as purchasing new technology or creating new Agile-inspired work spaces. True success comes from empowering the people within these teams to engage and trust in the process, and utilise it in a way that benefits all involved.

Agile theories can also present difficulties if your teams are based in different locations, or if your company is made up of large groups, due to the scaling of the theories - and the ability to track the time required to complete the tasks within the limitations of the sprints.

For those considering adopting Agile methodologies, its vital to remember that theories such as this require maintenance and commitment. Teams are comprised of humans, and as such it’s important to remember how people behave.

Many of the pioneers of Agile methodology, and those who promote its successes, quote the stages of group development first proposed by psychologist Bruce Tuckman back in 1965. Tuckman said that in order for a team to thrive, they have to go through four stages: forming, storming, norming and performing. The same can be said of teams adopting the Agile way of working, particularly as they get used to its methods, and work through a few case studies.

However, it’s in the performing stage where the differences truly become recognisable. Highly performing teams have taken on the Agile methodologies and adopted them to an extent where they have improved their overall quality of work - as well as their approach to work as a whole. Performing Agile teams understand the strengths and weaknesses of what they’re doing, and are able to use these in a constructive way.

For any company in any industry or vertical, the people that work within that business are the most important asset. Amazing, game changing software development, or product development of any kind, only comes through investment in the teams of people hired to deliver this work. Through supporting these teams, you are able to produce high performing groups of workers, all of whom are prioritising customer satisfaction.

Although Agile working is used successfully in many ways, the end goal remains the same - to create efficient, responsive ways of working powered by productive and performing teams. In the increasingly saturated global marketplace, particularly within the software development industry, achieving this kind of performance is essential to surviving, and thriving. 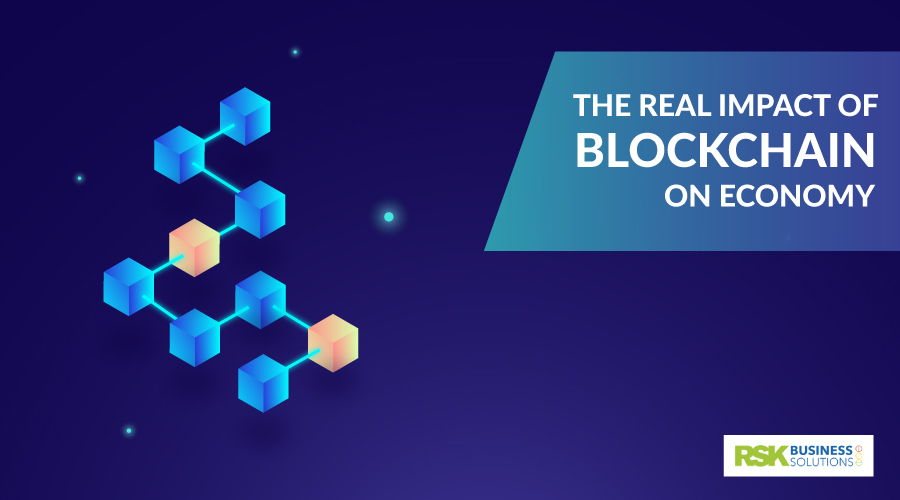 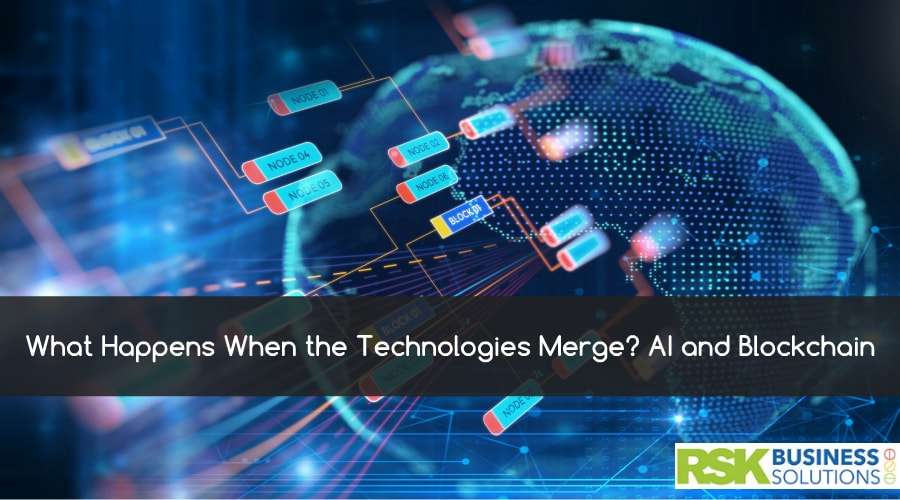 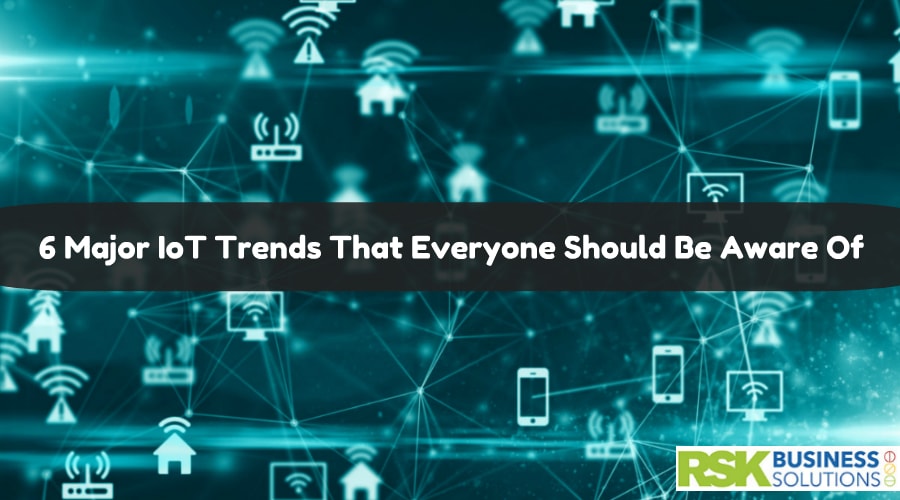 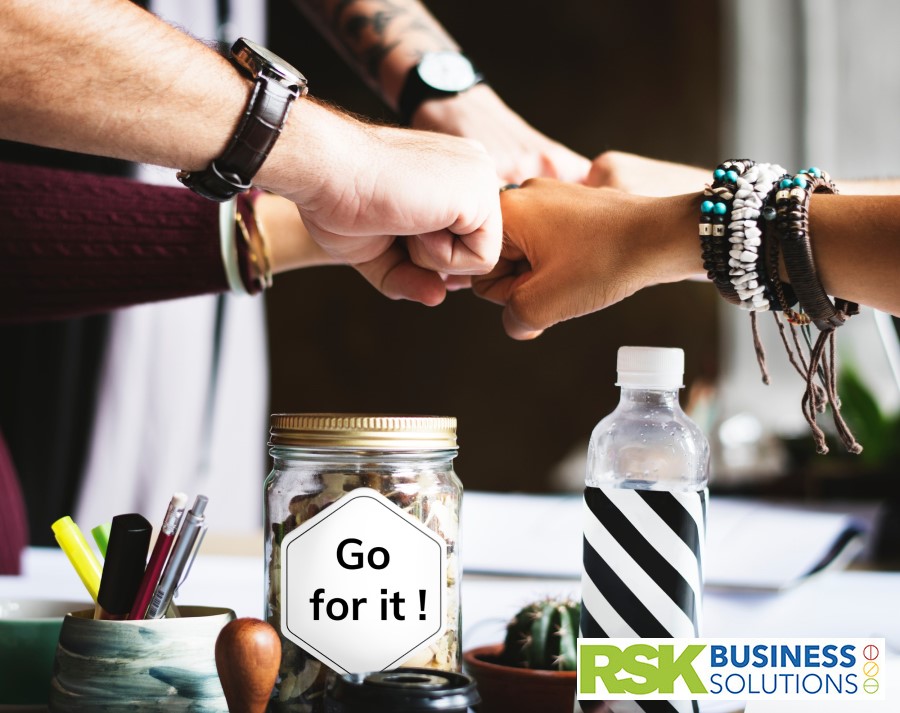 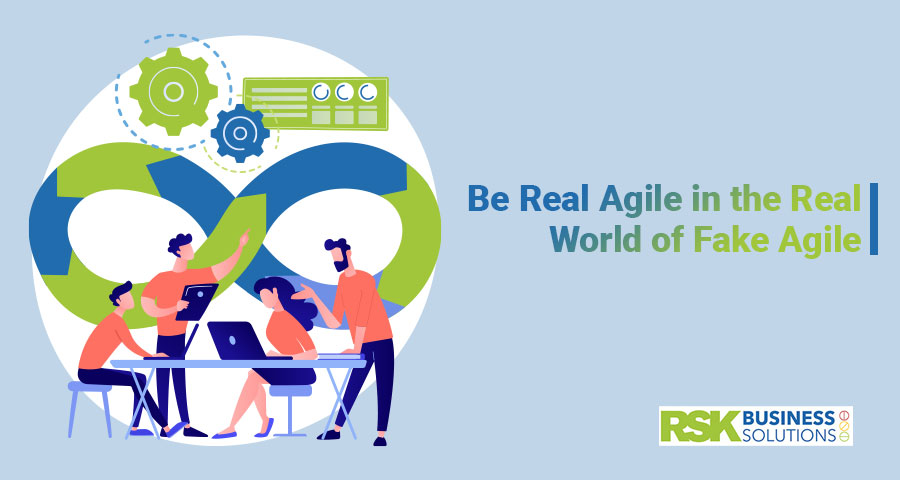 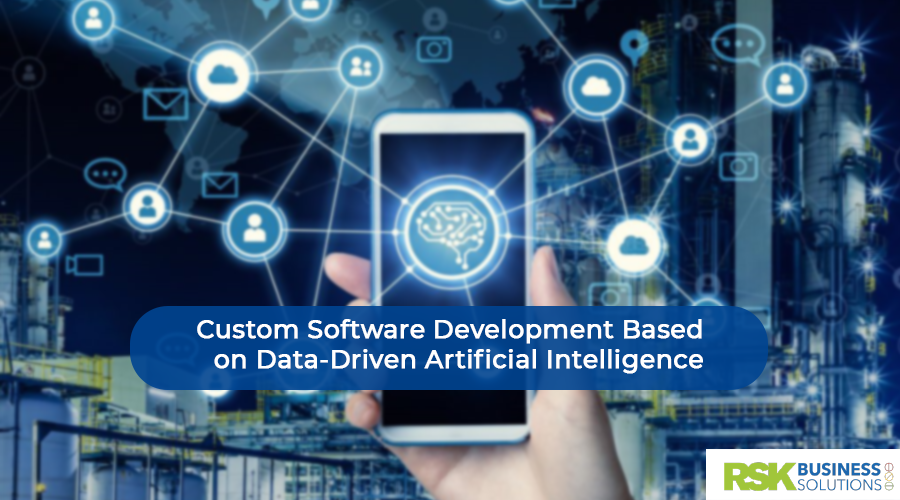 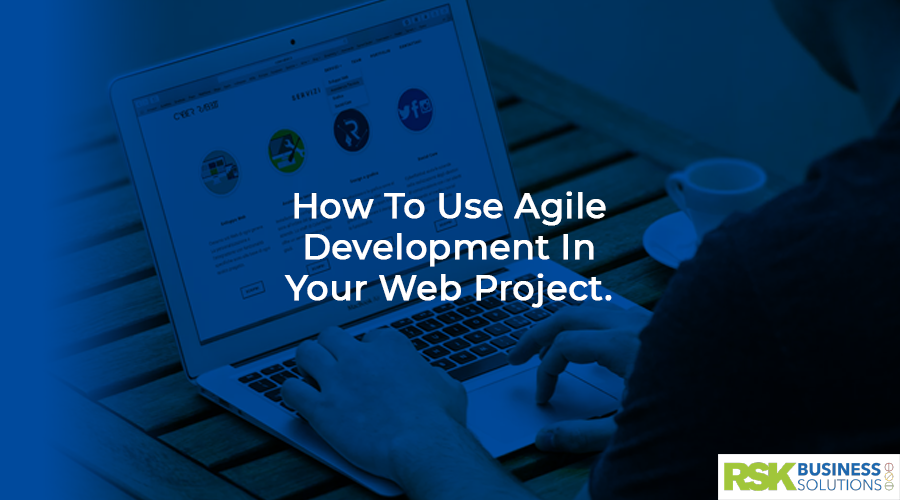