When it comes to the smartphone world, Android and Apple dominate - with Android typically owning over 80% of the market share. With over 2 million apps in Google Play Store, a number that’s ever-growing, Android offers the biggest customer market for mobile apps - which is why it’s so appealing to businesses.

The open ecosystem and structure that works across platforms has meant that Android dominates in the battle of the operating systems - which makes it a great place for your business to be. Android is one of the most used mobile platforms in the world, which means that even if you have an iOS app for business, building an Android mobile app version is still essential if you want to get the best results.

Android is widely accepted as the most used operating system for tablets and smartphones, although that’s not all - an Android app gives you the opportunity to play with things like MP3 players and other gadgets too. Plus, Android apps work on varied platforms including: Windows, Mac OS, and Linux, meaning the scope is massive.

The RSK Business Solutions team is known for its expertise with regards to Android app development. They understand all the challenges thoroughly and the ways of working through them. The fast pace of the Android world is not a problem for our team: they’re always ahead of the curve, they stay up to date on the latest trends and developments and make sure that you are too.

At RSK, we’ve launched cutting-edge Android apps across multiple hardware and software for clients in a variety of industries, and we know how to get the best out of them. Whether you’re looking to start from scratch with bespoke Android app development, or wish to perk up an existing business app to make it more user-friendly, our app developers are on hand to help.

Apps such as PTI Tool for Android Tables and Flightdeck Mobile CRM are just some examples of the Android projects executed successfully by our custom mobile app development team. We are team of experienced professionals, both our teams in the UK and India are constantly upgrading their knowledge and skills to keep-up-to-date with the dynamic changes in the smartphone world.

Android is a popular choice for building bespoke apps for businesses, thanks to its relatively low-costs and super flexible operating system. There are risks involved when it comes to the Android OS. Although the massive user base can help app developers create unique business apps for the Android sphere, there are some challenges to navigate. For example, the rate at which the Android OS updates means that keeping up with software and hardware updates can be a task for even the most dedicated of devs. However, you can avoid these potential failures in Android app development by partnering with the right mobile app company. 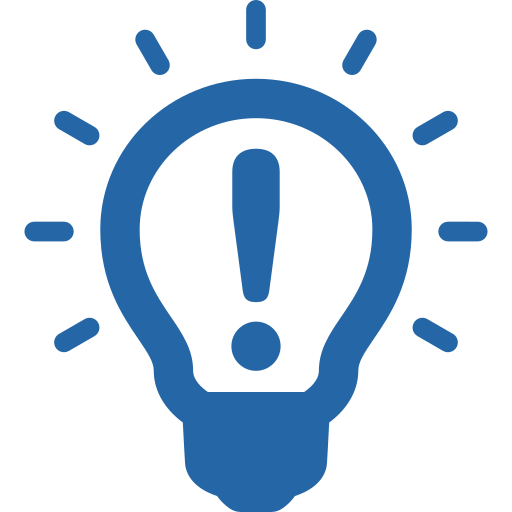 Innovative Approach – The technical experts at RSK use an innovative approach for building your application. Once we have your app idea, we move quickly to brainstorming and putting together the initial concept. 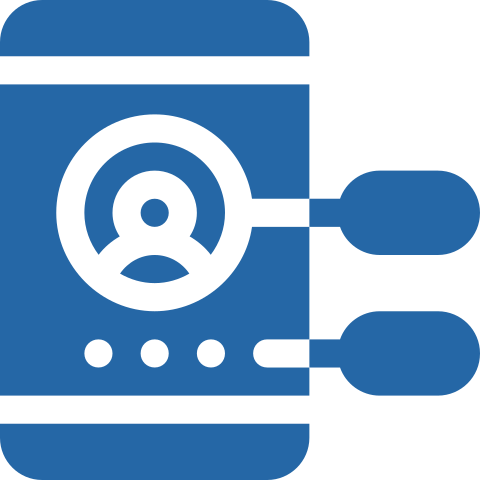 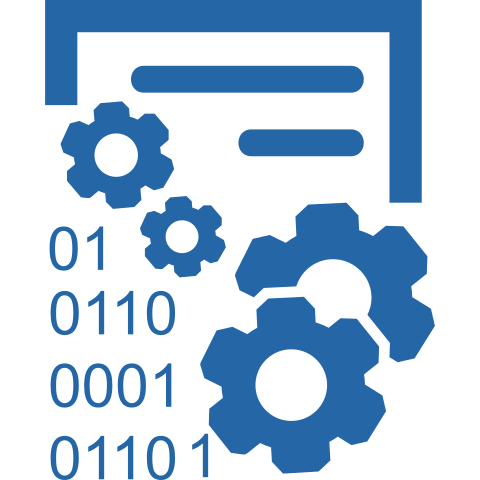 Agile Methodologies -Using the Agile approach we keep you involved at each stage of the app development process. The RSK Business Solutions team helps you in meeting your business objectives more efficiently. 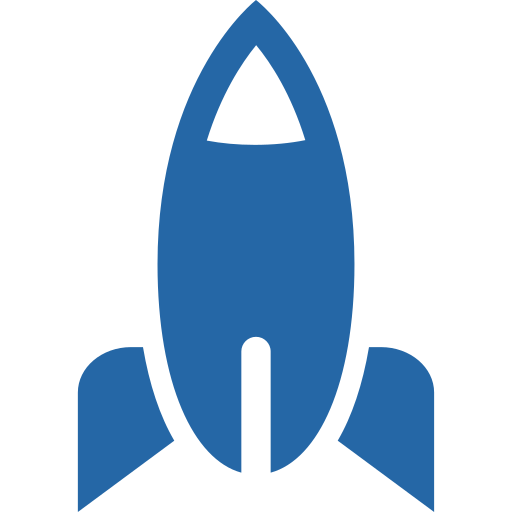 Launch - At RSk, the android apps developed by us is released in mobile stores as soon as you give the go-ahead to the current version. 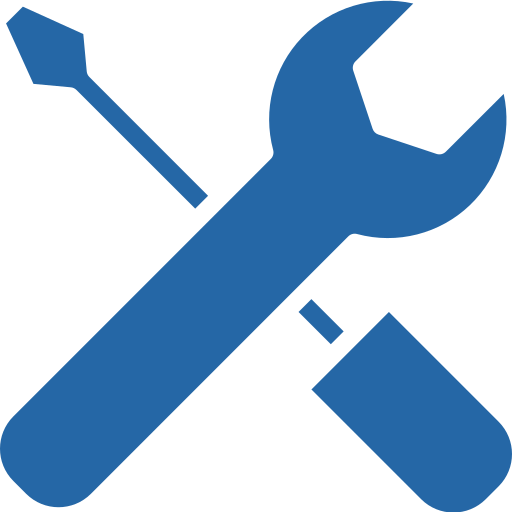